Find Coeur d’Alene ID homes for Sale and surrounding areas by selecting from our results below, or by entering your search criteria.

Newest Listings on the Market! 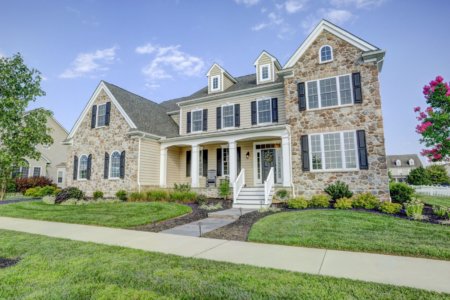 With 50,665 people, 20,090 houses or apartments, and a median cost of homes of $240,512, Coeur d’Alene real estate prices are well above average cost compared to national prices.

Single-family detached homes are the single most common housing type in Coeur d’Alene, accounting for 62.99% of the city’s housing units. Other types of housing that are prevalent in Coeur d’Alene include large apartment complexes or high rise apartments ( 19.23%), duplexes, homes converted to apartments or other small apartment buildings ( 10.36%), and a few mobile homes or trailers ( 4.15%).

The most prevalent building size and type in Coeur d’Alene are three and four bedroom dwellings, chiefly found in single-family detached homes. The city has a mixture of owners and renters, with 55.87% owning and 44.13% renting. 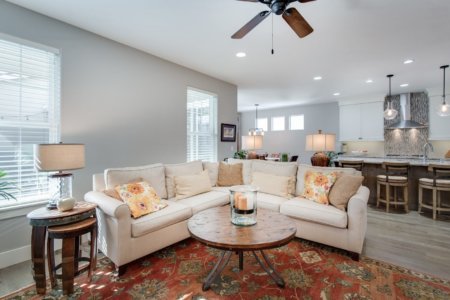 Relative to Idaho, our data show that Coeur d’Alene’s latest annual appreciation rate is higher than 60% of the other cities and towns in Idaho.

One very important thing to keep in mind is that these are average appreciation rates for the city. Individual neighborhoods within Coeur d’Alene differ in their investment potential, sometimes by a great deal. Fortunately, you can use NeighborhoodScout to pinpoint the exact neighborhoods in Coeur d’Alene – or in any city or town – that have the best track record of real estate appreciation, by the latest quarter, the last year, 2 years, 5 years, 10 years, or even since 2000, to assist you in making the best Coeur d’Alene real estate investment or home purchase decisions.